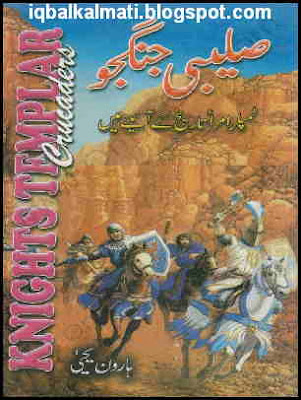 Free download pdf copy Urdu book of Saleebi Ganghgu means Knights Templar Crusaders History written by Haroon Yahya. Although the concept of crispy wars is often found to be fought based on Christian beliefs, in fact, the burning oil on the fire of the crusade wars sprouted the wealth.  Today in the West today Poverty was a disturbance, whereas in the Middle East and in Muslim society, there was a period of wealth and prosperity. One of these points embraced the eyes of people associated with the church, especially in the church.This greed of independence followed the Christianity teachings. And apparently, the religious movement was the oceans of materialism and religious desires behind the movement. The new commentary was published in the book "Crusaders, Templar Islamic Monuments" It is a proof of Yahya. The scholars were born in Ankara Turkey in 1956.You received Arts from the University of Arts, Memorandum of Science and from the University of Istanbul. You have been published in many of the leading authors who have published evolutionists and evolution. Awakening claims.Those who Evolutionism and Darwinist claim rescued and veiled them. Your books have been translated and printed in many languages of the world.Your books refer to Muslims, non-Muslim, even if they belong to an age, race, and nation because the purpose of these books is only: bringing the sign of God's eternal existence to the readers, their awareness To highlight. You have established a "Science Research Foundation" in Turkey, which has become a strong institution now. This organization not only organizes international conferences in Darwinism but also provides an accurate image of Islam in modern times, it is also helping to present the correct image of Islamic Natural Science.In this book, the writer describes the history of the Knights Templar Amendment, describing the background, facts, and objectives of the Crusaders, as to how they came to the scene and what their goals were. And in today's form there are, and what are the conspiracies against Muslims. You may be read Haroon Yahya books Naqsha e Takhleeq and Kainat K Sarbasta Raz. 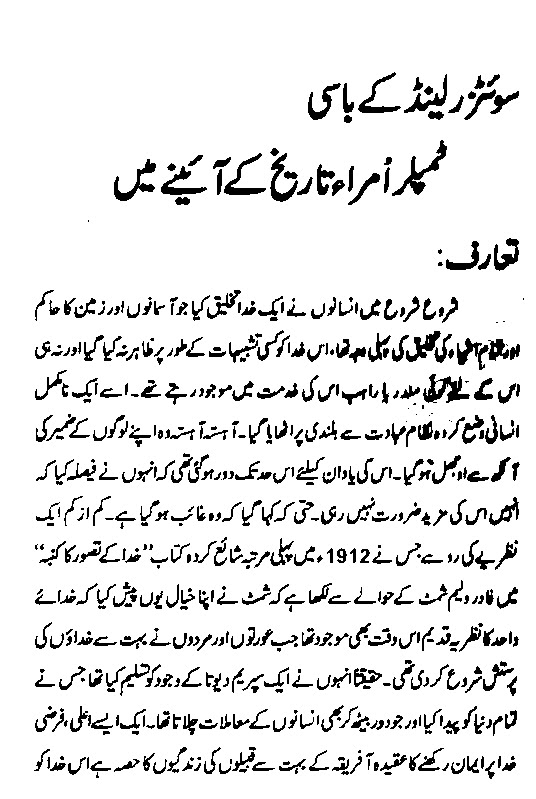 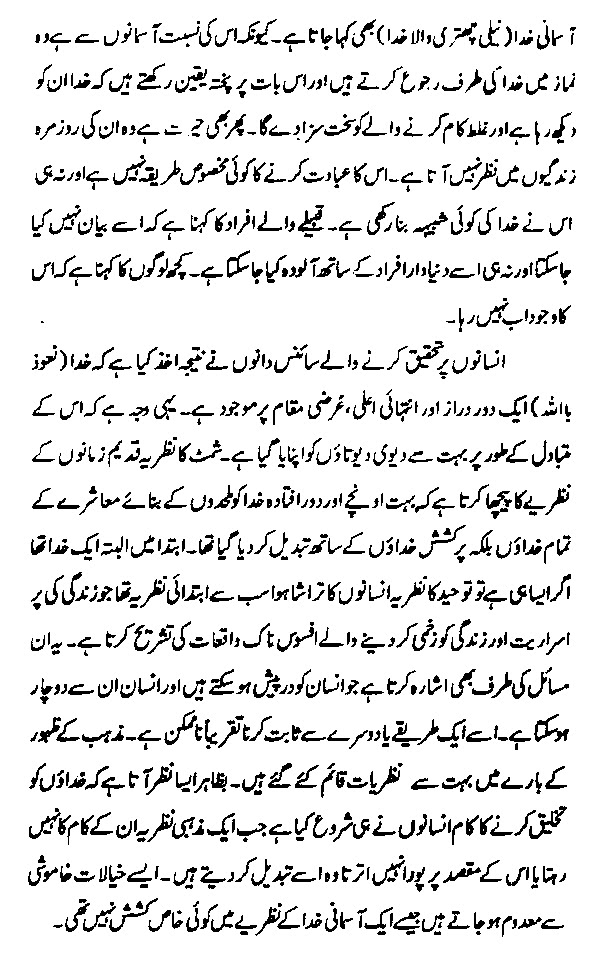 Posted by Muhammad Danish at 10:07 AM